How it all started

One of the initiatives we as the CDO-team work on is a mentor program called the Academic Diversity Program (ADP). Here I will share how this program started and what my personal connection to the ADP is.

The Academic Diversity Program (ADP) is founded on a pressing need. A large group of students struggles to find their way at the UVA because they don’t feel they belong. This leads to poor performance and fallout of these students from the university.

Some students smoothly go through their academic career while some face more obstacles than others. Some follow the traditional education route towards the university while others have had to work their way up from VMBO to MBO to HBO and eventually enter university with a propaedeutic diploma. However, not all students know that, when entering university, other challenges await them. On the one hand the challenges of passing the courses successfully and on the other hand the personal and social challenges where students discover their identity, what kind of people they want to have around them, how they develop themselves and also how they can feel at home at the UvA. So, many challenges students face are not necessarily linked to their courses but are more personal and social in relation to their surroundings.

I come from a so-called ‘non-traditional’ route, also known as ‘stacking’ towards the UvA. A few years ago, I made the transition from HBO to the university because I wanted to achieve my full potential at the university. After receiving my propaedeutic diploma, I felt confident to take the next step and I applied for the Psychology bachelor program. Little did I know that the dream I set out for myself was about the blow up in my face. The moment the academic year started, all the expectations and hopes I had suddenly disappeared. I found it difficult and painful to find my place at the UvA. I was confronted daily with vicious and harsh comments, with discrimination, with racism and painful discussions between me and fellow students and teachers. Things like; me being a first-generation student, female, wearing a headscarf and coming from a Moroccan family, were all being addressed in different conversations and arguments.

I felt less and less at home at the place where I was supposed to be every day. It resulted in me being absent a lot and failing for my courses. One day, it all became too much; the fellow students, the teachers and me failing the courses. I couldn’t deal with it in any kind of way, so I decided to walk away. I quit the program. I took a few months off and that period was worth more than gold! I climbed out of a deep well, pulled myself together and decided to give university another chance. I realized that my previous failure was not just a result of me not being capable of doing so, but it was the result of me not feeling safe enough to show my full potential. This was the moment I knew that feeling safe and having a spot to claim as your own, is essential for a person in order to perform and achieve success. This insight became my internal motivation to show myself to the world and prove that I AM worth it.

Choosing between the VU and the UvA triggered my thoughts and I felt a strong tendency to return to the UvA. Even though the VU is known as being more diverse, inclusive and tolerant of different people, I didn’t want to choose for the VU because I didn’t want to choose the easy road. I wanted to return to the UvA because it is the place where changes have to be made. I felt a burning desire to bring about change and do everything I can to make the UvA a place where ALL students can feel safe.

I started with the program of Interdisciplinary Social Sciences and soon got involved in the conversation about diversity, within my program as well as within the UvA as a whole. After my first year, I discovered Amsterdam United, a student organization that wants to bring about the same changes that I want as well as the organization that brought ADP into life. Everything came together perfectly and I became the coördinator of the ADP. Now, 3 years after the program was born, it is spreading through the university with help of the CDO-team.

The need on which ADP was founded, is a wish that I personally cherish; supporting students in their own, unique way at the UvA where everyone can be their own unique self and where the diversity of people is used as a strength in the university. 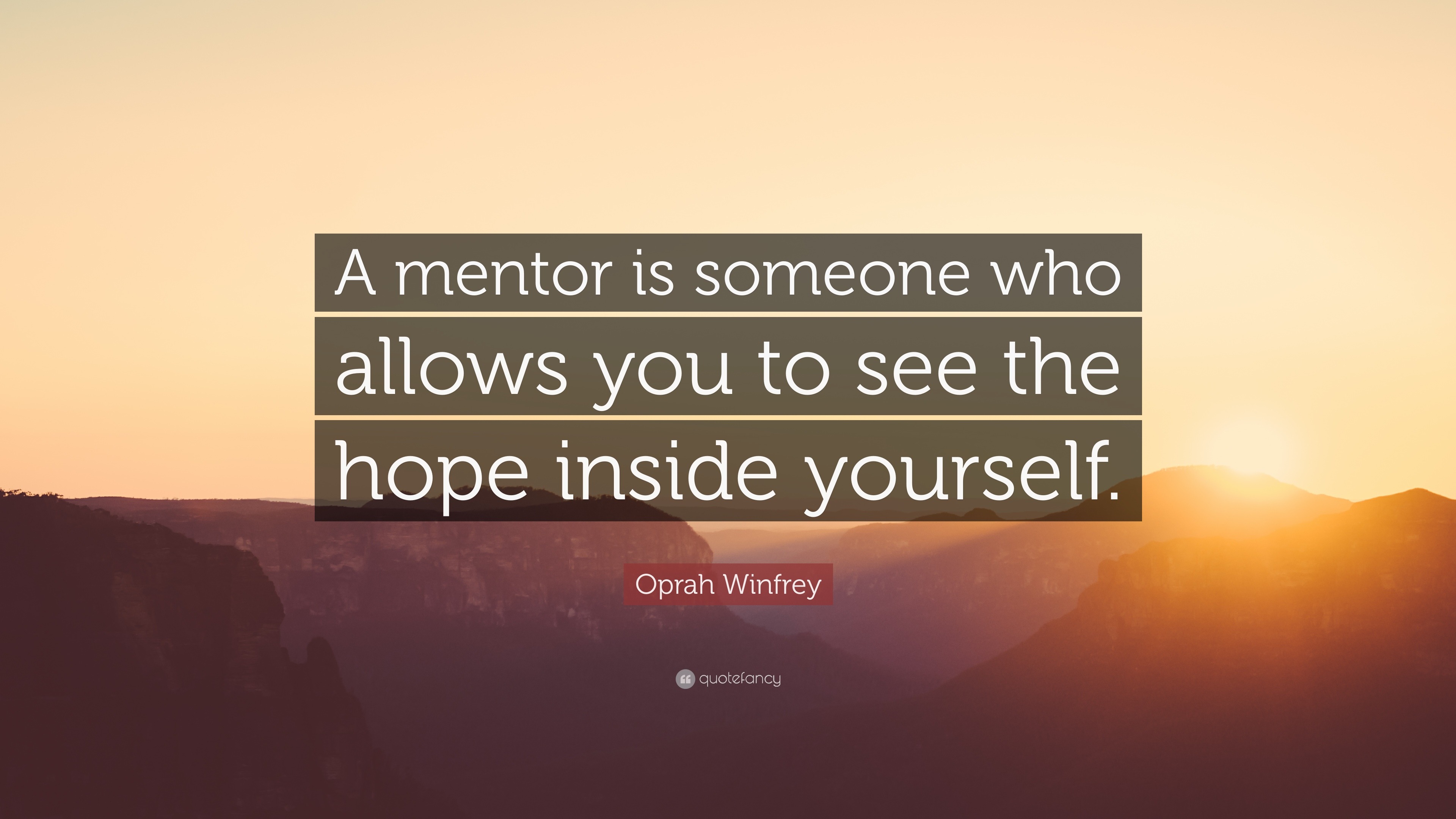 View all posts by Fatima Kamal

This site uses Akismet to reduce spam. Learn how your comment data is processed.